I Believe, Even When 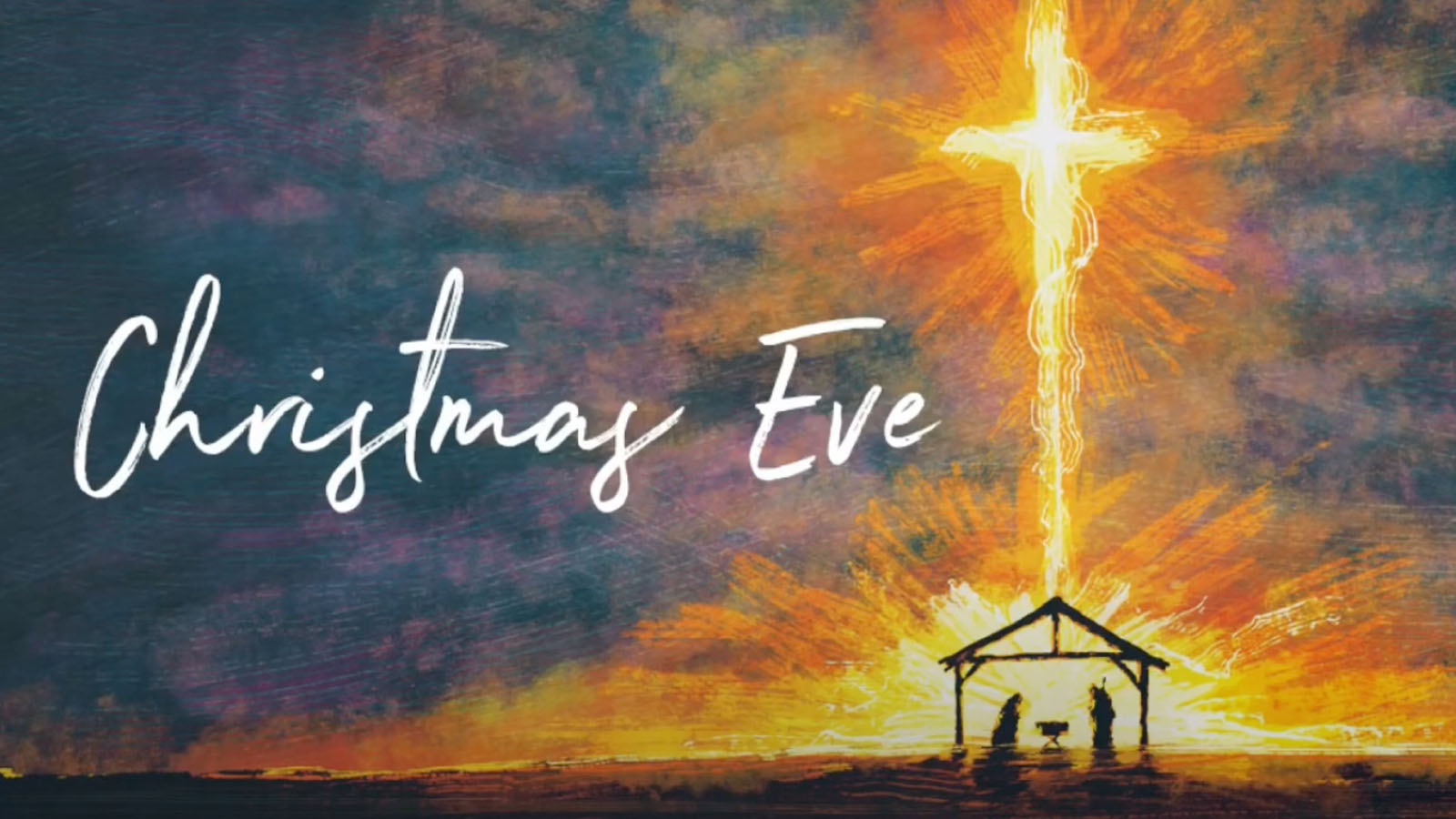 I John 3:1 says, “See what love the father has given us, that we should be called children of God; and that is what we are.”

As we’ve listened to scripture being read this evening, we’ve been reminded of our history. From the very beginning, God has reached out to us in a variety of ways, but we haven’t always been able to listen. We haven’t always responded.

We have been a “stubborn and stiff-necked people” scripture tells us, and yet God continues to reach out to us.  Continues to claim us as his own.

And yet we come together on this night to celebrate the birth of an infant.  In the coming of Jesus into our world, God reaches out to us. Even in our separate places, it’s an infant that draws us together.  An infant that binds us together as family.

I want to tell you a story about a little church in North Haven, MN. It’s a Presbyterian church, and they do things a little differently than we do, but I believe in all kinds of ways that our differences make us better, and that we can all learn from one another.  On Thanksgiving weekend at this particular church, they had a baptism. One of the elders of the church, Angus McDonald the First proudly stood with his grandson, Angus the Third, otherwise known as Skip, as the baby was baptized.

As is custom in some churches, whenever a baptism occurs at the Presbyterian church in North Haven, the preacher ritually asks the congregation, “Who stands with this child?”

Then the grandparents, perhaps an assortment of relatives, join the parents holding the baby, presenting the baby for baptism. After this service was over, after the congregation had exited the church for Thanksgiving Sunday dinner—leftover turkey and dressing—as the pastor was putting the sanctuary in order, he noticed one person remained.  He said that she was dressed in “Salvation Army style, clutching a black plastic purse.” He recognized her as someone who always sat in the back pew, closest to the back door. She seemed at a loss for words. After an awkward silence, she commented on how lovely the baptism was, and then, fumbling for words, she said to the pastor, “Tina has had a baby and, well, the baby ought be baptized, shouldn’t it?”

The pastor suggested that Tina should come to see him, along with her husband, and they could discuss the possibility of baptism.

The woman looked up at the pastor and said, “Tina has no husband. She was confirmed in this congregation, came to youth group. But then she got involved with this older boy. And then she got pregnant.  She is only 18.”

The pastor awkwardly mumbled that he would bring the request before the Session.

When the pastor presented the request to baptize Tina’s baby before the Session, there was some mumbling. Who was the father? The pastor said he didn’t know. How could they be sure that Tina would be faithful to the promises that she was making in the baptism? How could they be sure about anybody’s promise? After some shuffling about, the baptism was approved for the Fourth Sunday of Advent.

When the Fourth Sunday of Advent came, the church was filled, just as it always was just before Christmas. The rumored snow had not come and the crowd was full.

They went through the service, singing the usual Advent hymns, “O Come Thou Long Expected Jesus,” and so forth. They got to the time of baptism. The pastor announced, “And now, would those to be presented for baptism please come forward.”

An elder of the church stood and read off the three-by-five card, “Tina Corey presents her son James for baptism.” He awkwardly stared at the card. Tina got up from where she was seated and came down to the front, holding two-month-old James in her arms. A blue pacifier was stuck in his mouth. The scene was just as awkward as the pastor and the elders knew it would be. Tina seemed so young, so alone. As she stood there, they could not help but think of another mother and another baby, young, alone, long ago. Then there was another young, unwed mother, in difficult circumstances. In another place and time, Tina and Mary seemed like close sisters.

The pastor then came to that part of the service when he asked, “And who stands with this child?” He looked out at the mother of Tina dressed in her meager way, and nodded toward her. She hesitantly, awkwardly stood and moved toward her daughter and her grandson. The pastor’s eyes went back to his service book to proceed with the questions to be asked of parents when he became aware of movement within the congregation. A couple of elders of the church stood up. And many stood beside them. Then the sixth grade Sunday school teacher stood up. Then a new young couple in the church stood up. And then, before the pastor’s astonished eyes, the whole church was standing, moving forward, clustered around the baby and the Madonna. Tina was crying. Her mother was gripping the altar rails as if she were clutching the railing of a tossing ship, which in a way she was—a ship in a great wind, moving forward this day so much closer to their ultimate destination. And little Jimmy, as the water touched his forehead, grew peaceful and calm as if he could feel this warm embrace. And the whole congregation gathered as if this were their child…as if they were all family.

Hear again these words from 1 John 3:1: “See what love the father has given us, that we should be called children of God; and that is what we are.”

It’s this baby that draws us together. That makes us one. There’s a lot more for us to know about this baby, but this is a good start. It’s the most important thing. God came to us—in the flesh—as this baby—as Jesus—because God knew we needed a savior. God knew we couldn’t make it on our own.

Because of this, I believe.

I believe that right now there’s a star in the sky, even though I can’t see it through all the clouds.

I believe in the sun, even when it isn’t shining.

I believe in love, even when I can’t feel it.

I believe in hope, even when life is tough.

I believe in God.  I believe that the word became flesh and dwelt among us.

I believe that God is with us.

Thanks be to God.  Amen.